Cougar Rapid Tomorrow Looks Forward from Historic Charleston to Life Uphill, Inland and Mobile on a Hot Planet in a young century.

Mon. Feb. 4, 3 to 5 pm, Stern Center, College of Charleston. Facebook event page online now at https://www.facebook.com/events/574421629648126/
Take a look forward towards a faster life on a hot planet at the edge of the rising sea. How will we move? Where will we live? What will we do? How will we pay for it? 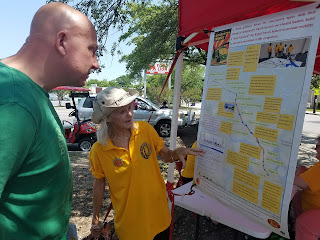 A view into the Lowcountry’s Future will be opened on Monday, Feb. 4 when students at the College of Charleston present “Cougar Rapid Tomorrow” from 3 to 5 pm as part of the national Transit Equity Day observance at the Stern Student Center at 71 George Street,Charleston, SC 29424.
The Stern Center can be reached on the #211 and #210 DASH, #20 Upper King and #7 HOP Bus lines, all free. All day parking to access the event can be found at the HOP parking lot on Morrison Drive for $5. Transit trips within the City can be planned on Google Transit or by using the Transit App. 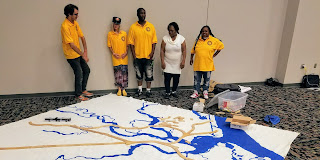 Traffic Congestion, gentrification, the loss of affordable housing, increasingly powerful hurricanes and rising sea levels make the Lowcountry’s obsession with its past unsustainable. Saving the quality of life and culture of our region requires radical change: transit enabled, data driven, inland, uphill and weather resilient. The planning for the 23.5 mile rapid transit line funded by the 2016 half penny sales tax creates the opportunity for a constellation of new connected communities where car ownership and the costs of parking will be optional while the area’s surviving historic urban core and coastal areas remains in easy reach.
Cougar Rapid Tomorrow follows three days of planning workshops by the Berkeley, Charleston, Dorchester Council of Governments on the Lowcountry Rapid Transit system on Jan. 29 to 30. It will attempt to present a vision for our future from the generation that will live in it. 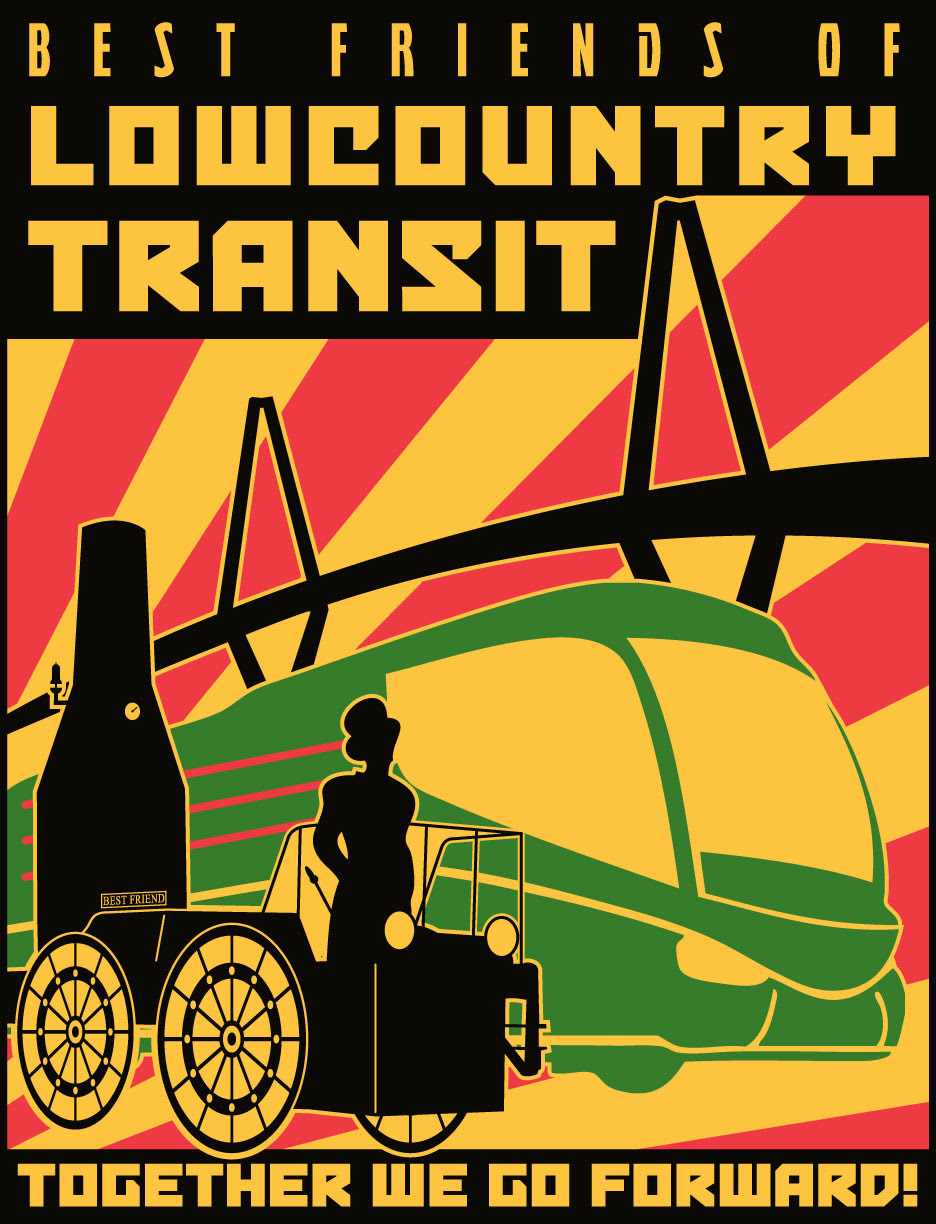 There will be a general presentation regarding Bus Rapid Transit and how the implementation of such a system would benefit the future of the Charleston community through enhanced connectivity and efficiency. There will also be a model trolley exhibit depicting the history of Charleston’s transit system as well as an interactive 12 x 15 foot map of the Lowcountry on which participants can build their own regional transit model. There will also be videos related to Bus Rapid Transit available for viewing, tabling by sponsors and transit related parties and sustainable refreshments. The event is open to the public and there is no charge to attend.
The event is being planned by Emmaline Sheahan, a 20-year-old junior at the College of Charleston majoring in marine biology and philosophy and minoring in dance: emmalinesheahan@gmail.com. Also producing the event will be Quinn Moody, a 17-year-old freshman at CofC and dance major: xquinnmoody@gmail.com.
For updates on Cougar Rapid Forward see https://tinyurl.com/cougarrapidtomarrow or monitor hashtag #chstransit online.
END END END

E
Posted by William Hamilton at 7:07 AM